This event has passed, fill out your details below to watch the recording today.

Modern industry’s problems can be quite complex and require business answers that are anything but simple. In this free webinar we will take a look at how Industrial Mathematics is reshaping the energy industry.

Join Polymathian's Jackson Richards in this free webinar to take a look at how Industrial Mathematics is reshaping the energy industry.

What Will Be Covered? 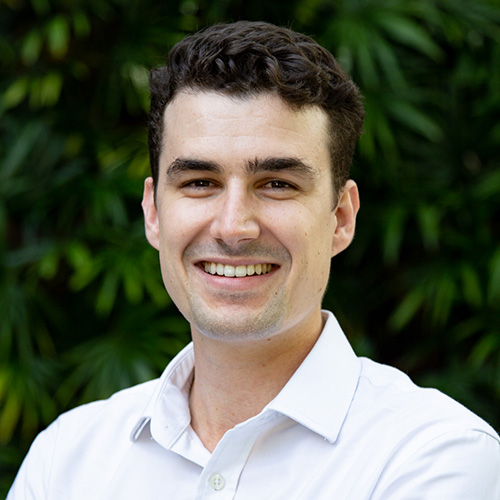 Jackson has solved mathematical problems in a range of industries for over 10 years. He has worked directly in mining and energy as an engineer before moving to the optimisation and software domain. Jackson is a senior manager at Polymathian, having been at the company for 5 years. During this time he has worked with some of the largest companies in Australia and internationally, deploying optimisation based software to solve real-world industrial problems. These have included shipping route optimisation, surface and underground mining, rail yard operations, and more recently, power and energy network dispatch.