Great work by Alistair English and his team for coming first place in the QUT Droid Racing Challenge, beating out other university teams from around the country!

The Droid Racing Challenge has been running for the past 4 years and has brought together some of the brightest young minds in robotics. Sponsored by QUT, Boeing and Mathworks, this competition requires undergraduate university students to design a ground-based vehicle capable of navigating and avoiding obstacles around a track autonomously using robotic vision. In other words, competitors are required to develop and implement visual guidance and navigation algorithms to drive their droid around a track as quickly and efficiently as possible.

Robotic vision was developed in the 1980s and 1990s by engineers to allow machines to 'see' by combining camera hardware and computer algorithms, thus allowing the machine to process and utilise visual data. Robot vision utilises techniques and algorithms like kinematics, reference frame calibration and the robot's ability to physically affect its environment. The QUT Droid Racing Challenge highlights the robotic vision technology and showcases how it can be used to control the motion of a robot by using the feedback of the robot's position as detected by a vision sensor.

"It was really great to be able to pull off a win against such good competition. The team worked really hard leading up to the event and we're glad we have results to show for it," said Alistair after winning the competition.

Alistair has been with Polymathian for just over a year and is already involved with many of our high profile projects. The passion and energy that he brings to the workplace demonstrates why he has been so successful in his other endeavours. We look forward to a bright future with Alistair! 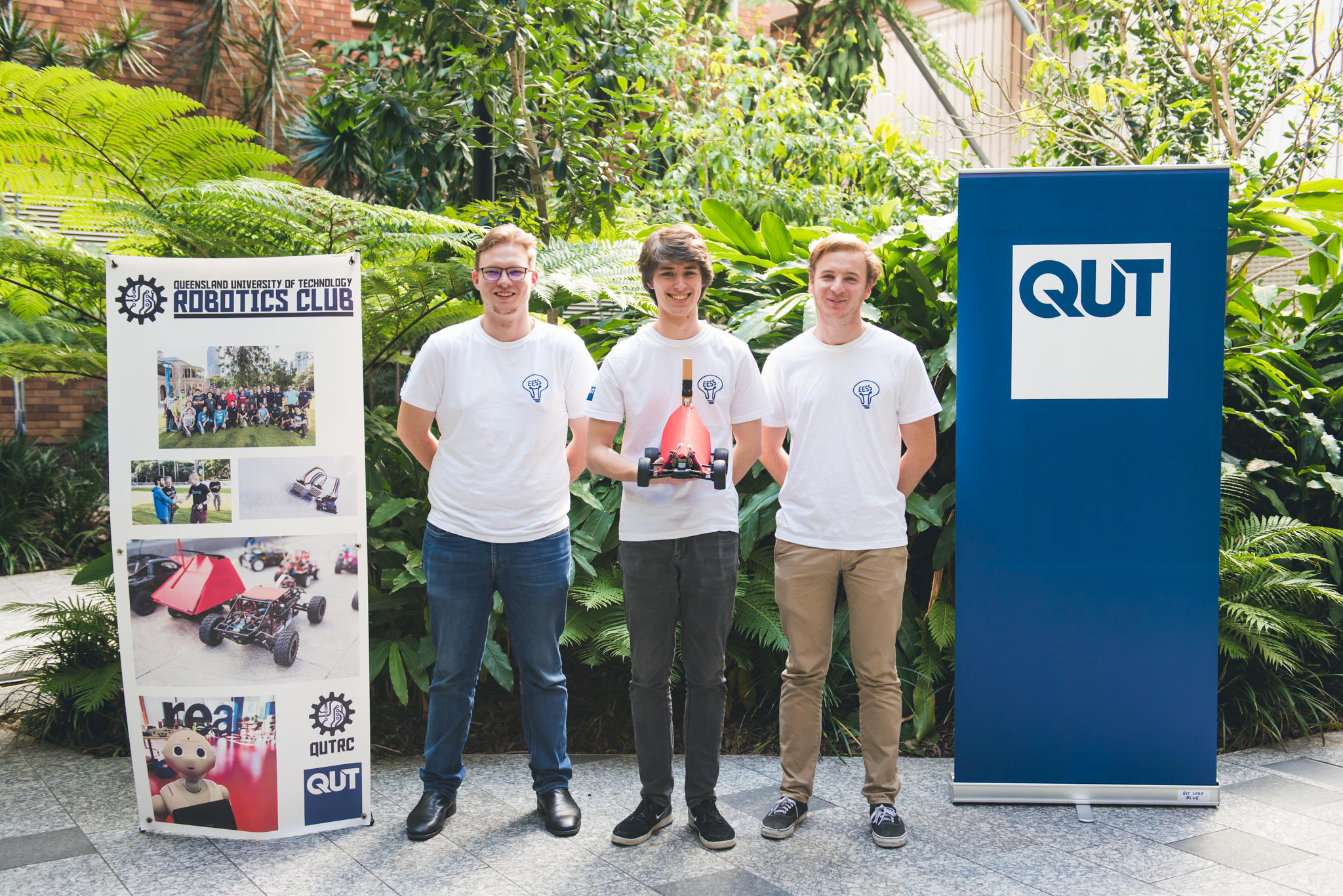 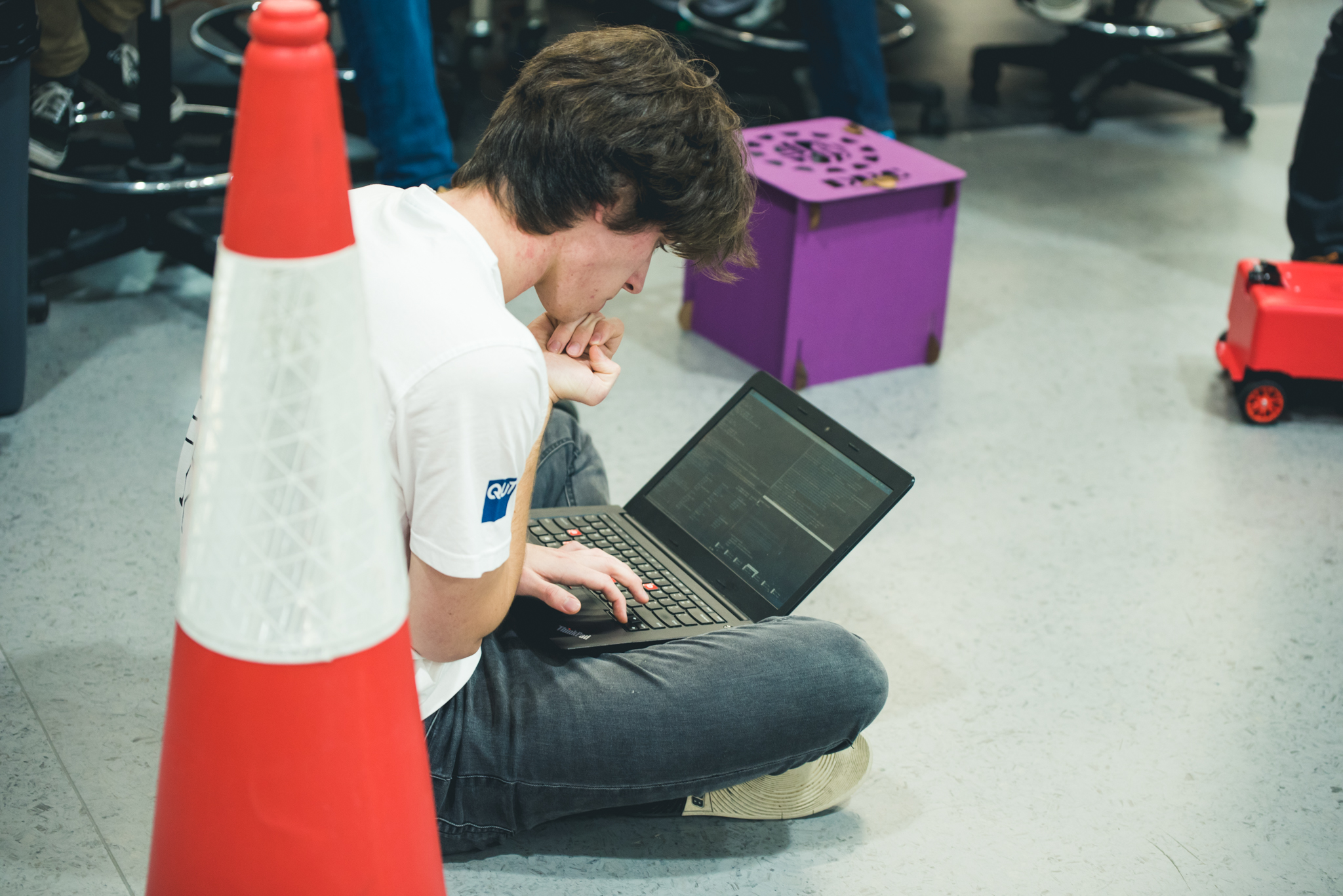 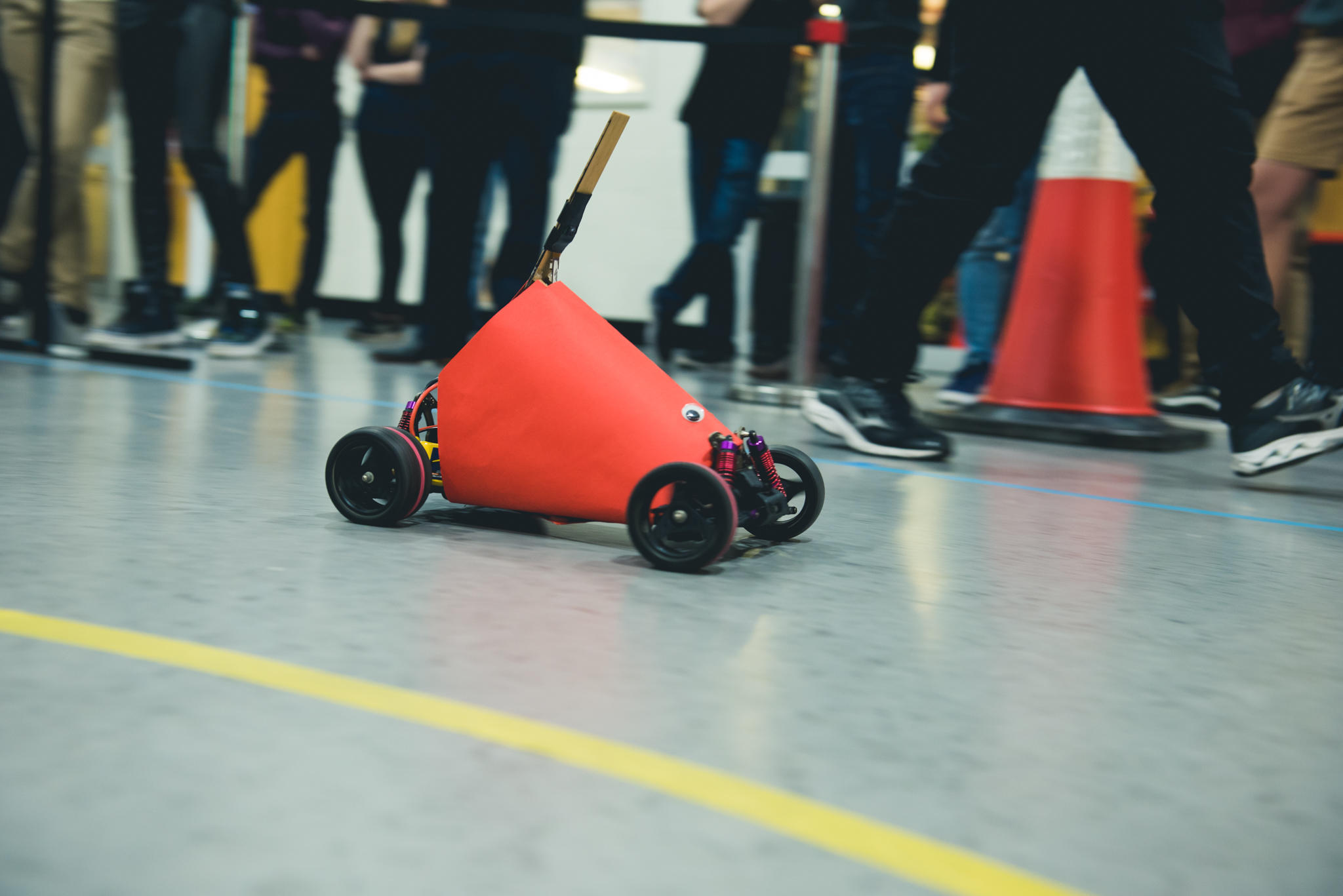 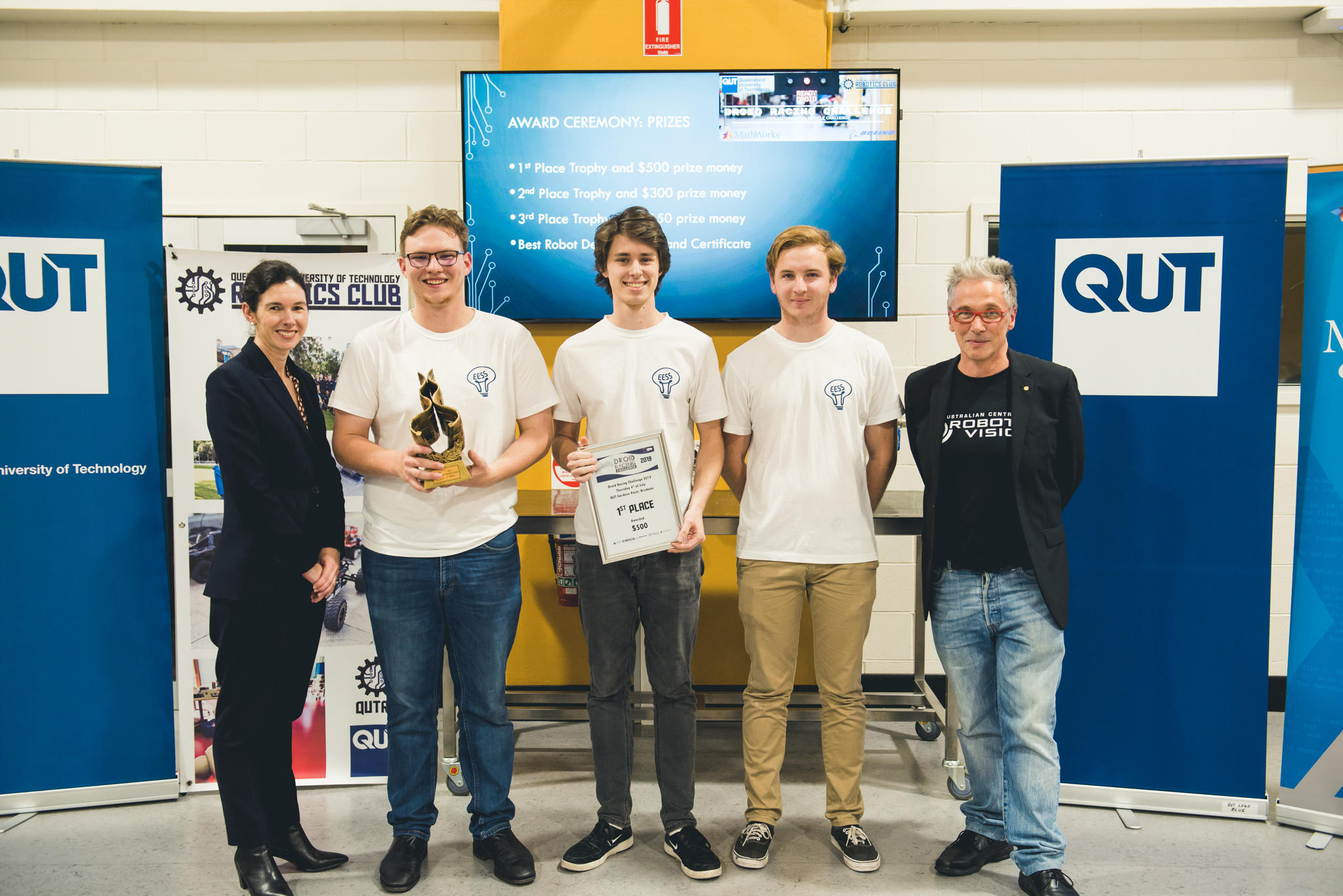